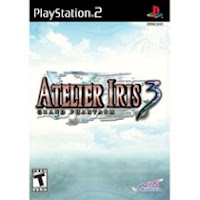 Players guide their party of adventurers through the town of Zey Meruze which acts as a central hub and five different areas called Alterworlds, acting as the dungeons. In order to progress through the game, players must undertake quests which are obtained from the Raiders Guild in town. This system is a departure from previous games in the series, and allows players to undertake multiple tasks at once and to choose their own way through the game to an extent. As tasks are completed, the party gains guild points. Once enough guild points are gained for the next rank, the next part of the main plotline follows, before more side-quests in the form of tasks are made available.