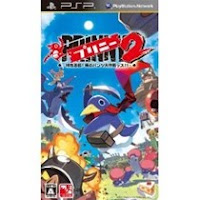 Nippon Ichi Software of Japan announced recently there will be a Prinny sequel, With additional features including:an Easy Mode called Baby Mode made for accesibility to the game which replaces the scarfs in the top left corner with diapers, A break mode ability activated by filling the combo meter unlike in the previous game which made it only give points or a scarf (normal mode only), in break mode prinny can use a prinny tornado move and a megaton hip pound attack, the storyline involves Etna's underwear being stolen and sending prinny to find it and, it is due for release in Japan on march 25 2010.
Posted by jvgmichael at 2/01/2010 04:27:00 PM No comments: 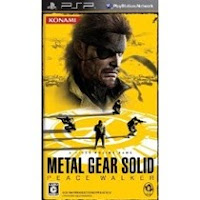 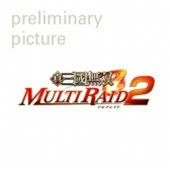 A sequel is in development for Dynasty Warriors Strikeforce 2 featuring ll new characters coming up in the next-gen version of the current game and 2 new characters. The deleted characters Da Qiao and Jiang Wei has been confirmed to return. Da Qiao is now with twin batons instead of her signature fans and Jiang Wei is shown wielding a double ended spear. A new character has recently been revealed to be Cai Wenji of Wei, who wields an erhu. 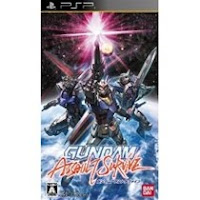 Gundam Assault Survive is the fifth and newest game in the Gundam Battle series. Unlike its predecessors, it expands beyond the Universal Century and into Gundam series from alternate universes. Mobile Suit Gundam F91, Mobile Suit Gundam SEED and the first season of Mobile Suit Gundam 00 all become part of the campaign, while Mobile Suit Victory Gundam contributes MS. The game is slated to be released on March 18, 2010 in Japan. 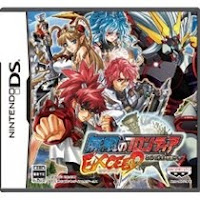 A sequel to the game, titled Super Robot Taisen OG Saga: Endless Frontier EXCEED has recently been announced. Similar to it's predecessor, the game features stylized action/tactical role-playing gameplay elements while all the characters from the prequel will be returning as well.

The Opening song will be performed by Mizuki Nana titled "UNCHAIN∞WORLD" and the movie sequences will be done by the Animation Studio XEBEC. The game will be released in Japan on February 25th, 2010. As yet there has been no word of a US release. Although with the prequel's success in the States, the possibility of one is very likely. 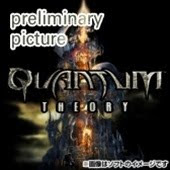 Quantum Theory, is an upcoming video game for the PlayStation 3. Quantum Theory is an upcoming third person shooter video game developed by Team Tachyon and published by Tecmo. The game is set for a release in March 25th of 2010 in Japan, with a North American and EU release also scheduled for March, in the same year.

The game centers around two characters named Syd and Fillena who must fight through a "living tower." The game will feature a cover system similar to Kill Switch, Gears of War, and Uncharted: Drake's Fortune. A unique twist to the cover system however is that the tower is "living" and thus constantly adding and taking away ideal cover locations. 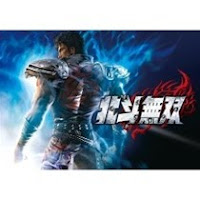 -from gamegrep.com-
Hokuto Musou will be a Musou titled based off of Hokuto no Ken, known as Fist of the North Star in the West. Players will mainly control the man's man Kenshiro, but other characters Julia, Raoh, Toki, and Souther will also be available. Supersexy pop singer Nana Tanimura will be singing the game's theme song. 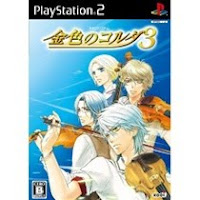 Kin'iro no Corda is a role-playing game series targeted at female audience under the Neoromance series from Koei. The title is also sometimes written as La Corda d'oro, Italian for The Golden String.

The story has been adapted into a manga by the game’s character designer, Yuki Kure. It is currently serializing in LaLa magazine. Currently, twelve volumes have been released in Japan.
Posted by jvgmichael at 2/01/2010 03:10:00 PM No comments: