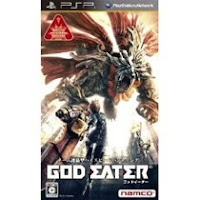 -from pspworld.com-
The Monster Hunter series has been the top selling franchise on Sony's PSP by a wide margin. This success (and the profits that it generated for Capcom) has led other publishers like Koei and Sega to try their hand at capturing some of that same magical formula with their own 4-player community-building games.

It does not come as a surprise, therefore, to hear that Namco Bandai would like some its own multiplayer co-op action on the portable platform. Via Famitsu magazine, the company has announced a brand new IP exclusively for the PSP called God Eater. The game will be arriving in Japan this fall, with a North American release sure to follow sometime afterwards. 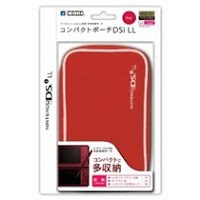 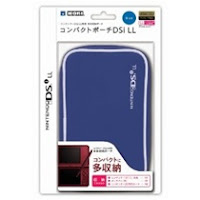 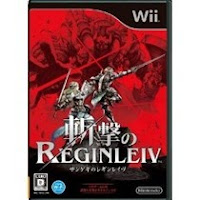 Zangeki no REGINLEIV (Dynamic Slash, or Dynamic Zan was its original title) is an action game for the Wii in development by Japanese developer Sandlot. It was first revealed at Nintendo's conference on October 2, 2008. It is slated to be released in 2010 in Japan; no North American, European, or Australian release dates have been announced.