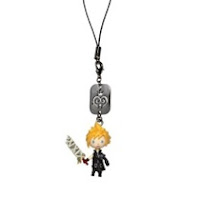 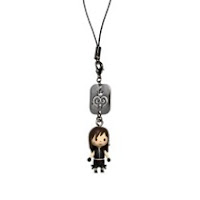 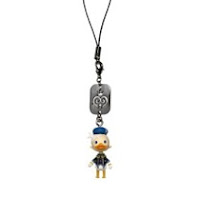 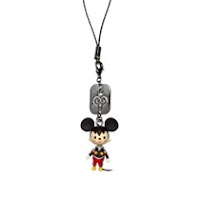 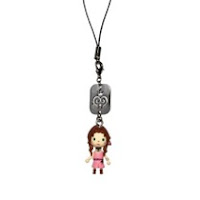 Kingdom Hearts (キングダムハーツ, Kingudamu Hātsu?) is a series of action role-playing games developed and published by Square Enix. It is a collaboration between Square Enix and Disney Interactive Studios, and is under the direction of Tetsuya Nomura, a longtime Square Enix character designer. Kingdom Hearts is a crossover of various Disney settings based in a universe made specifically for the series.